GC Asociados is a firm committed to its clients. Much of our effectiveness lies in the joint work of a team of people who endorse the goals of their clients.

The effectiveness of the comprehensive counselling we offer is based on the joint and coordinated work of our professionals to achieve the full satisfaction and loyalty of our clients.

Throughout our career we have managed to establish with them a close and loyal relationship that supports us and which we are really proud of. 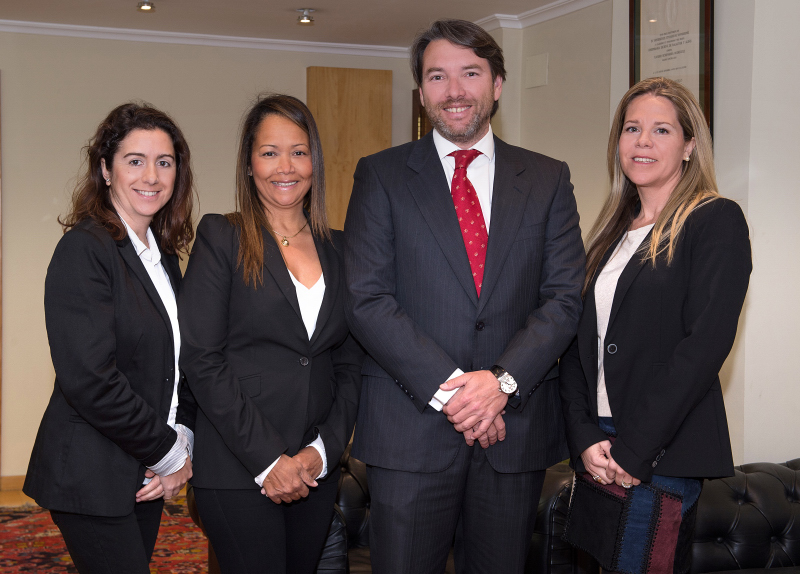 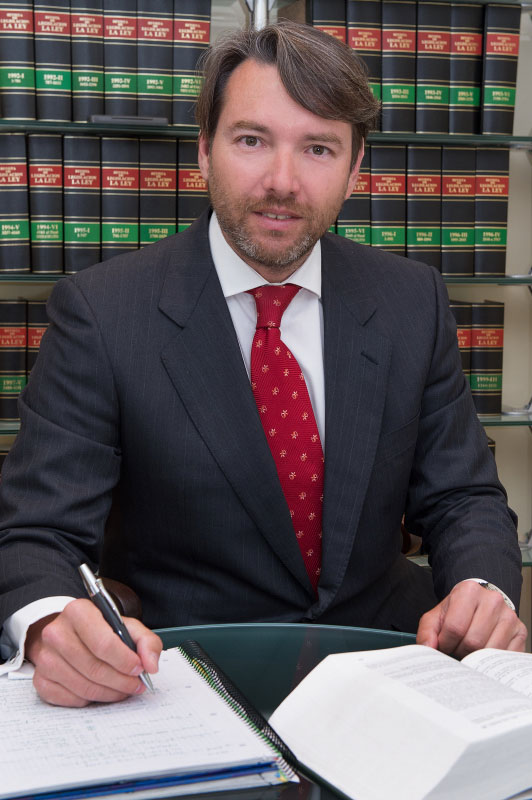 He began his law practice at the law firm Gómez-Raggio & Asociados, in the areas of Civil, Administrative and Criminal Law, resolving cases in both judicial and extrajudicial proceedings.

He has also worked as a lawyer at the Adalbert law firm in Munich, Germany, and at Tektronic and Xerox in England.

From 2000 to 2007 he worked as a specialist in the areas of Civil, Mercantile, Mortgage, Real Estate and Non-Resident Law with an important law firm in Marbella.

In 2008 he founded the firm GC Asociados. 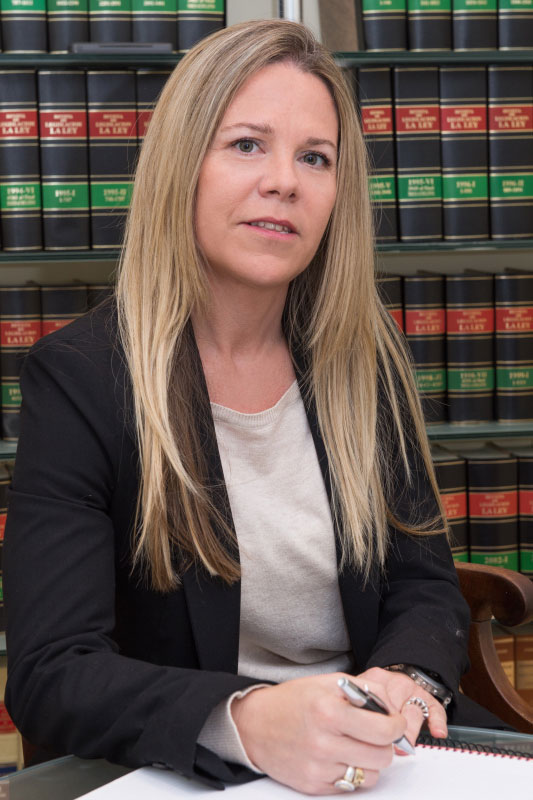 Law degree from the National University of Cordoba, Argentina.

Her work at GC Asociados is focused on legal advice on real estate management, resolution of foreign issues and testamentary. Likewise, he devotes much of his work to carrying out and streamlining the administrative procedures concerning the issues that the firm develops. 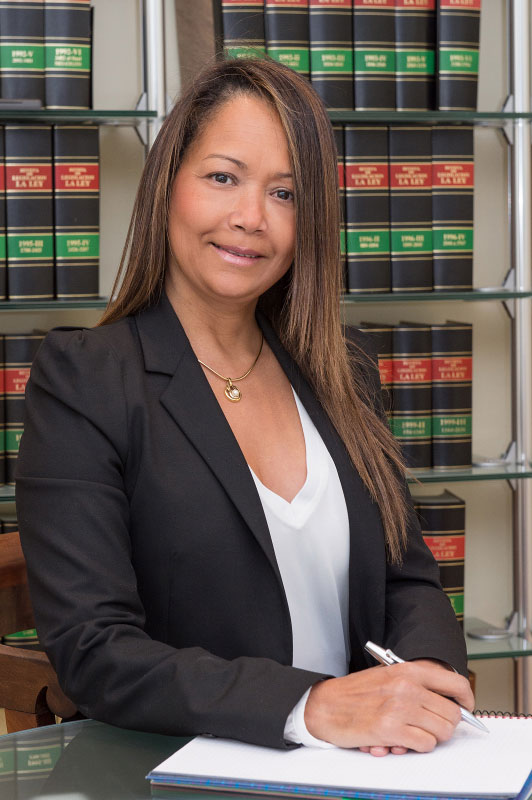 She is graduated in Tourism and Hotel Management by the Universidad Iberoamericana (UNIBE), in the Dominican Republic.

Her work at GC Asociados focuses on the Customer Service Department. 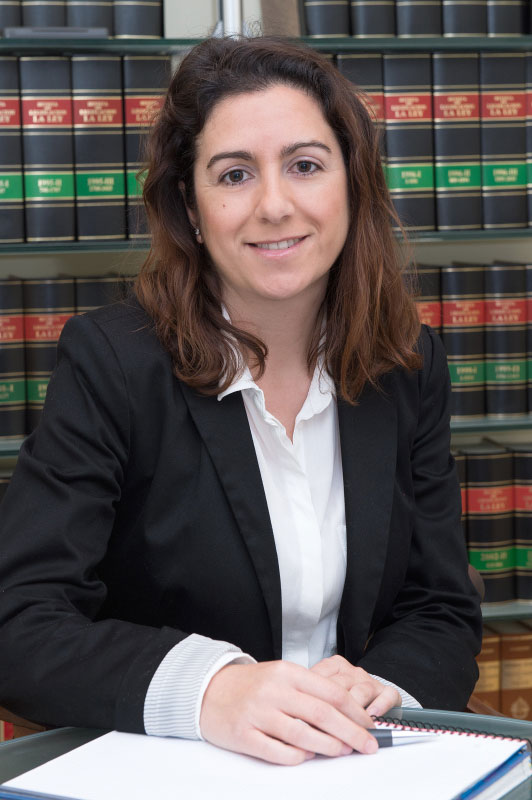 In GC Asociados  she develops her activity in the Accounting Department in the fields of Fiscal Accounting of Companies, as well as in Marketing Management for SMBs. (Small and medium-sized businesses).

This website uses cookies to improve your experience while you navigate through the website. Out of these, the cookies that are categorized as necessary are stored on your browser as they are essential for the working of basic functionalities of the website. We also use third-party cookies that help us analyze and understand how you use this website. These cookies will be stored in your browser only with your consent. You also have the option to opt-out of these cookies. But opting out of some of these cookies may affect your browsing experience.
SAVE & ACCEPT
error: Content is protected !!